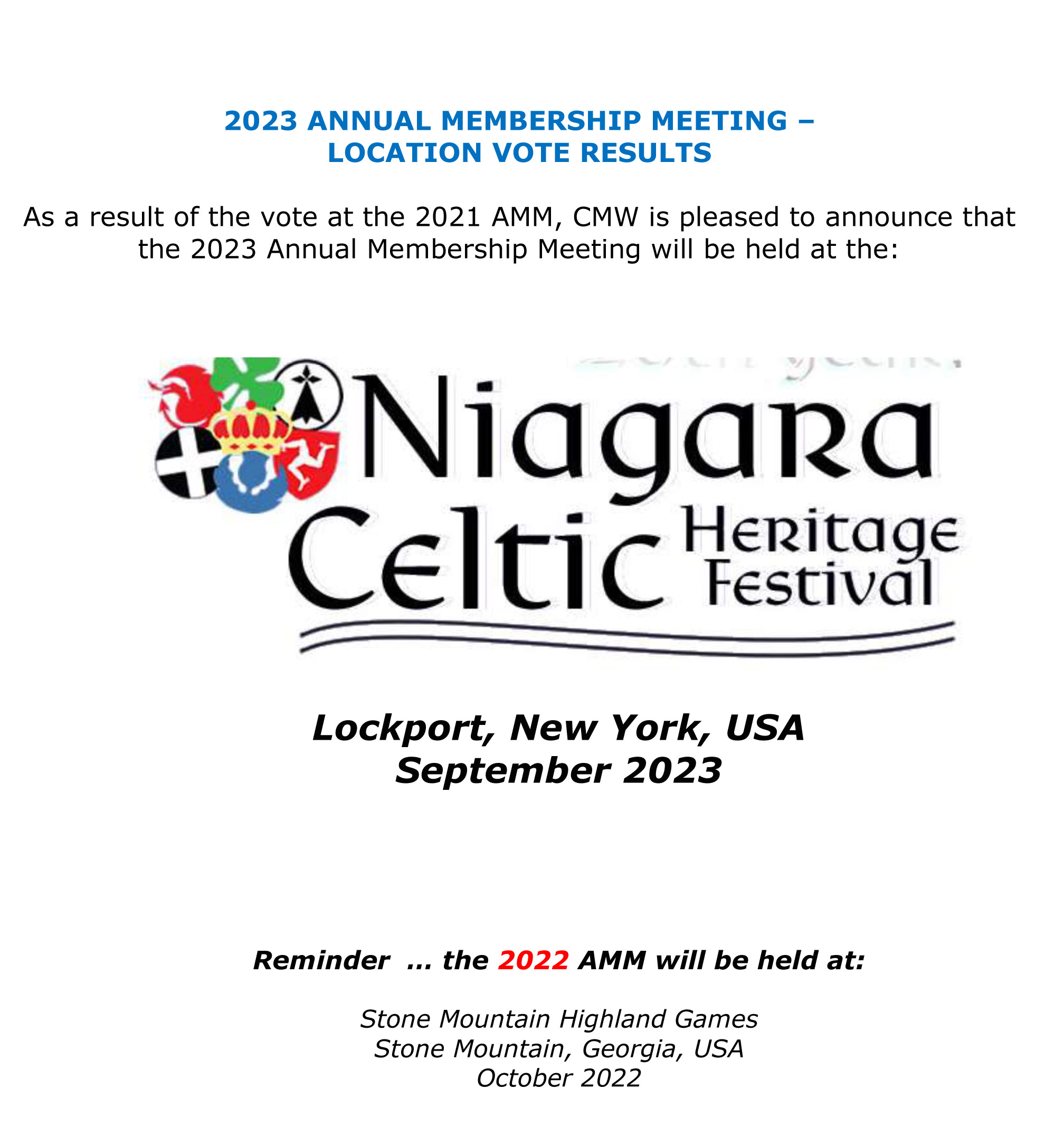 Selecting the AMM site for 2015

We accomplished all of this in one hour’s time!

Photos from our meeting: 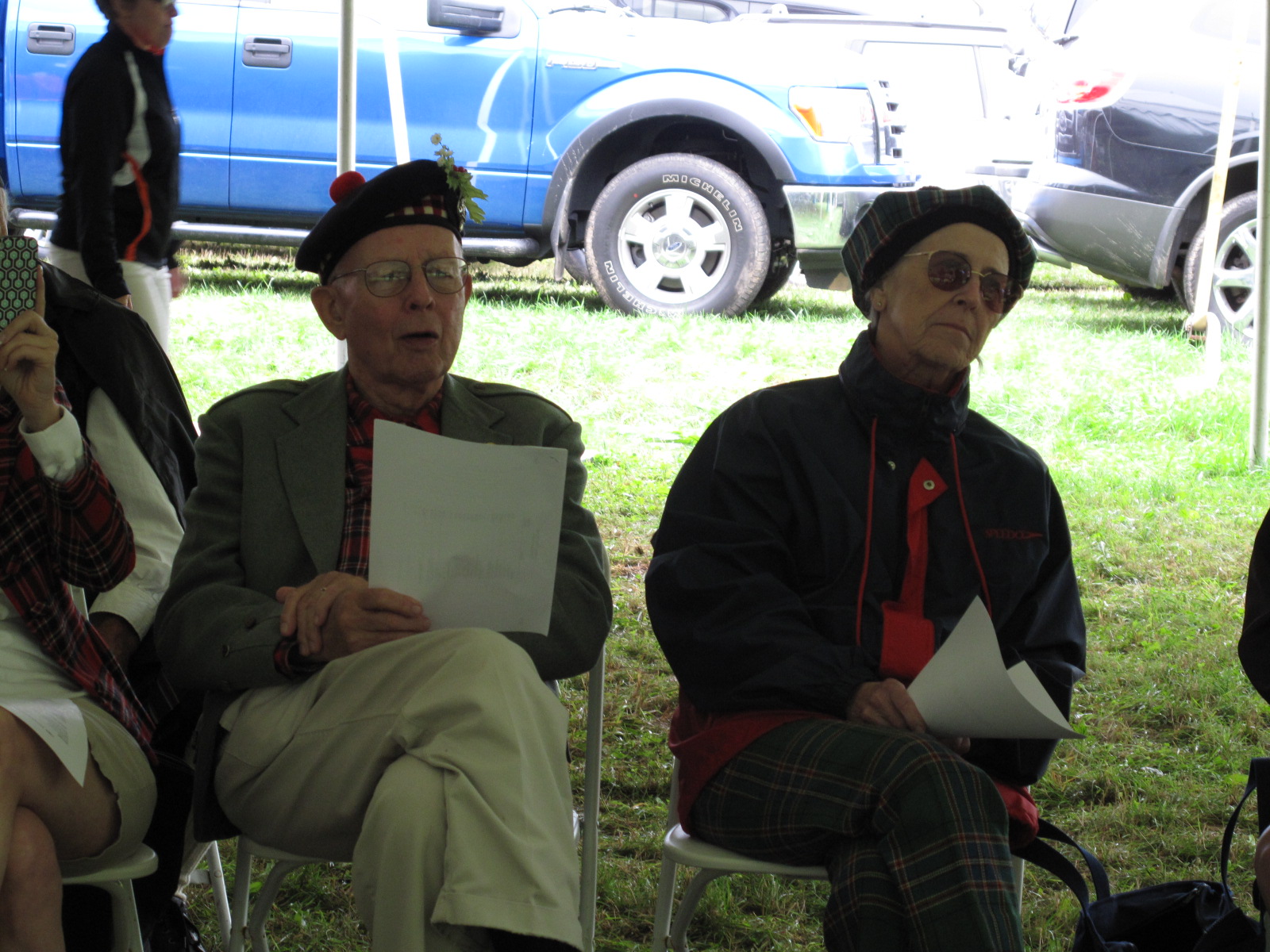 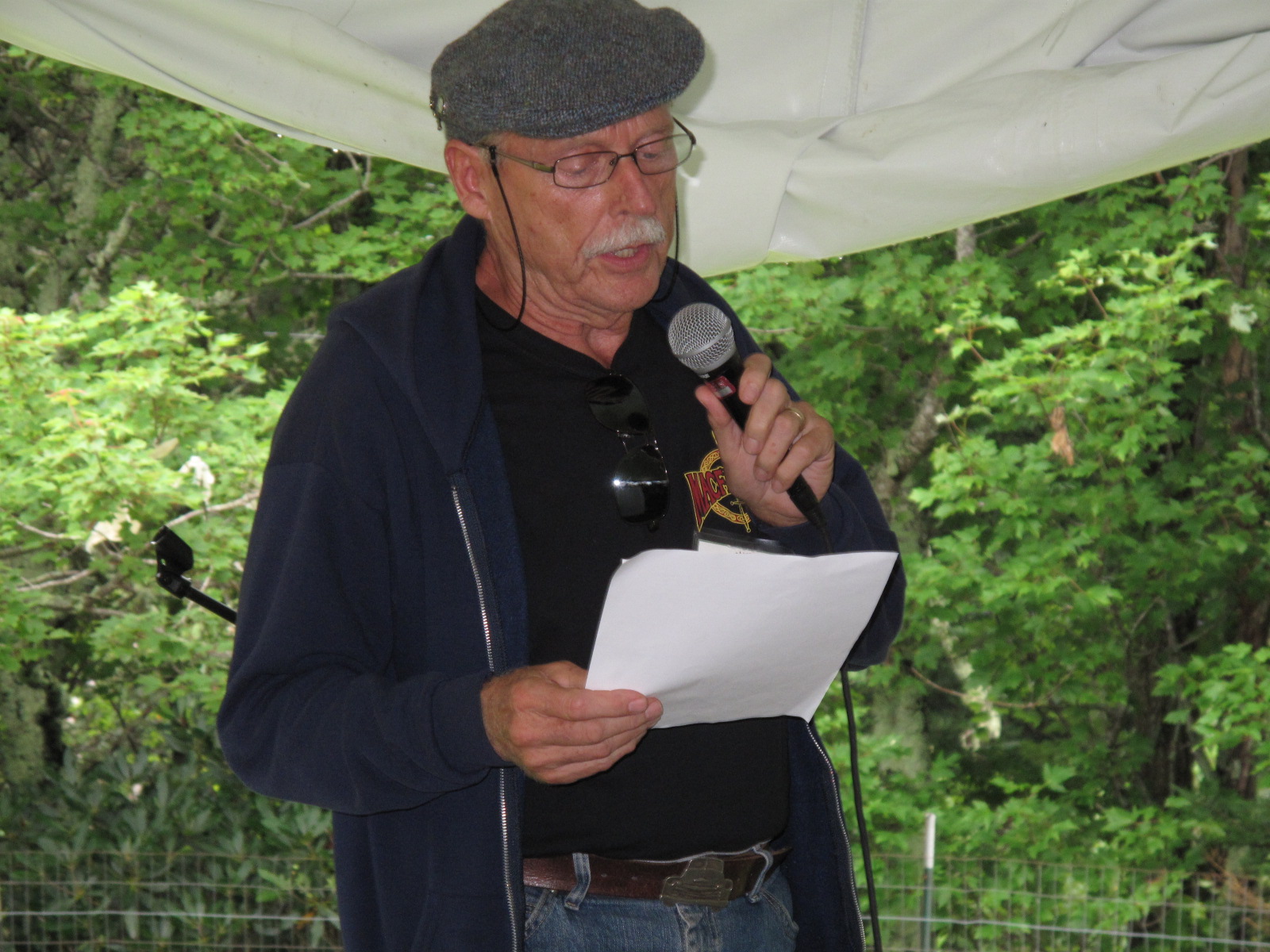