Church and pension records seem to be a genealogist’s dream. What we know of our ancestors becomes a clearer picture through these documents. James E. McFarland married Candas Catherine Criscillis in 1847 at Hale’s Mills in the hills of Fentress Co. TN by a Justice of the Peace, William Davison. They joined the Clear Fork Baptist Church at Beech Botton school house in Clinton Co. KY in 1855 and were received into membership by “experiences.” By this time they had four children, two boys and two girls. James who was described as having blue eyes, light hair and a light complexion was five feet, 11 inches tall. That was considered tall at that time. His son, my grandfather George Ellington, would be a much larger and darker man. I think there may be some truth that his grandmother had “Cherokee” blood. 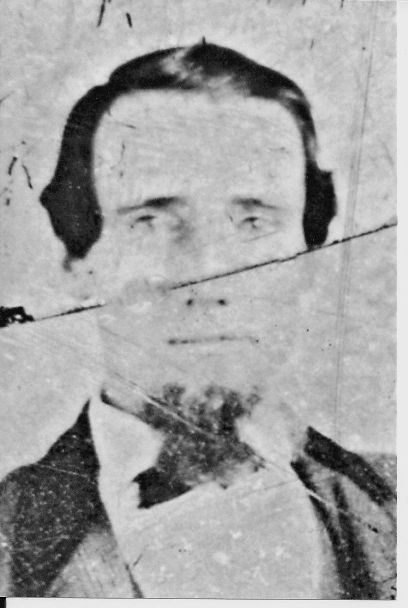