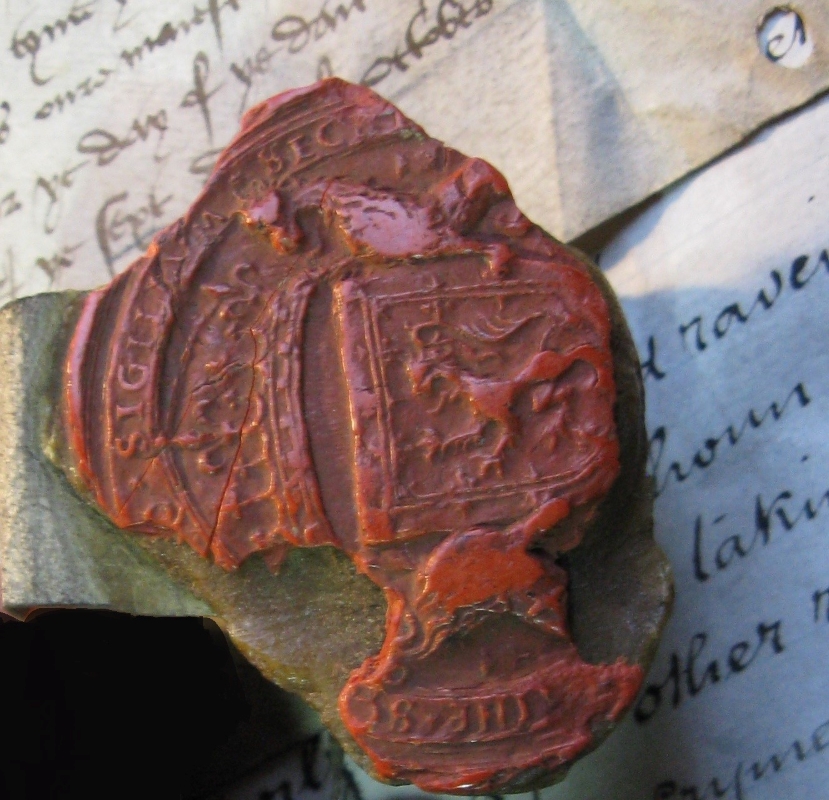 Muniment Hill 4 created in 1546 and transcribed/translated was published in Loch Sloy in September of 2022 and is now also available for CMW members to read on the website under Muniments.

This period of turmoil is known as the "Rough Wooing" of the young Mary Queen of Scots.  Duncan Mcfarlane the 13th Baron of Arrochar and 10th Chief sided with the Earls of Lennox and Glencairn who were in 1544 and 1545 still supporting the marriage of a young Prince Edward of England the son of King Henry VIII to Mary Stuart Queen of Scots.  Mary's father was King James V of Scotland and her mother Mary of Guise who he married to strengthen the Auld Alliance with France.  King James V died when Mary was about a week old and he had previously lost two sons in 1541 and had no living heirs other than Mary.  Duncan, aligned with the Earls, fought James Hamilton the Regent Arran for the infant Queen Mary of Scotland and their adherents and the Catholic Party but were defeated in the Battle of Glasgowmuir in 1544.  Duncan then forfeited his lands but Duncan had powerful friends.  In 1546 this muniment is the remission or pardon to Duncan for his treasonable remaining away (no show) when there was a royal proclamation to muster on Roslin Moor on July 28th of 1545 to resist our old enemies of England.

Be sure to login at the website first, then select "Clan MacFarlane" from the menu and then select "Muniments". The actual .pdf file will be available for you to open at the bottom of the page. Cheers!

Open the Read more, sign in if you haven't already, and the pdf below will open the issue. Enjoy!